Dimeta, the joint venture between SHV Energy & UGI International has continued to go from strength to strength, as it expands the team further this August.

Sophia Haywood has recently joined Dimeta as Advocacy & Communications Manager, having previously been Director of Public Affairs at Liquid Gas UK, the trade association for the LPG and bioLPG industry in the UK. Sophia was pivotal to developing the renewables narrative and strategic pathway for the UK LPG Industry, as well creating award winning advocacy campaigns, such as the UK LPG Industry’s 2040 Vision.

The Advocacy & Communications role will be critical to Dimeta and the wider sector, as it seeks to champion favorable policy landscapes and supportive regulations, as well as raise awareness of the key role rDME can play in accelerating the LPG Industry’s transition to Net Zero through impactful communications.

Sophia has been joined by Dr Amin Ameri, Senior Technical Development Manager, where he leads and steers various activities around inclusion of rDME in the LPG industry such as updating standards and codes of practices for the safe, seamless use of rDME/LPG blends across the value chain.

Prior, to his placement with Dimeta, Amin worked for the DME business at Nouryon, the largest DME producer in Europe, so he comes with a wealth of experience around DME production technologies, policies and regulations, and moving DME safely globally.

Both Sophia and Amin look forward to connecting with wider industry during the coming months. 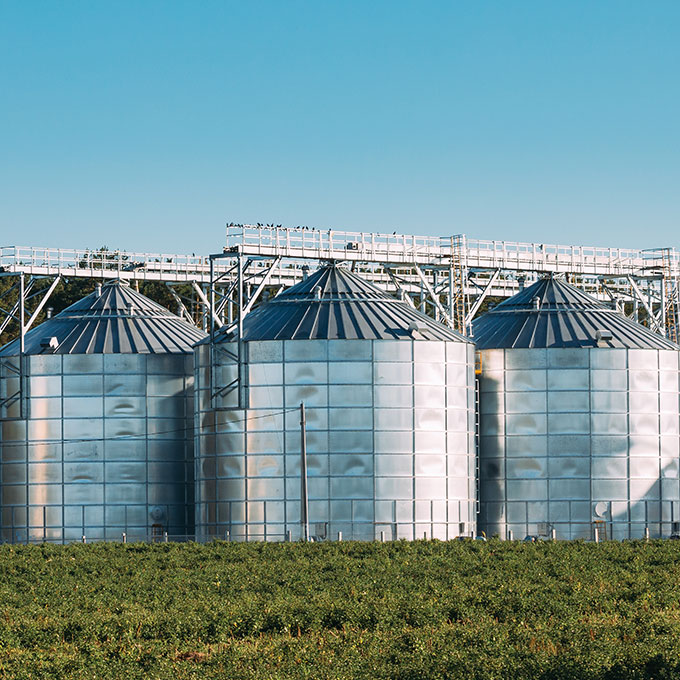