Dimeta today announced the intended location of its first commercial-scale renewable dimethyl ether (rDME) production plant at Teesworks in the United Kingdom (UK). This marks a major step forward for Dimeta on its commitment to bring rDME, which is in advanced stages of production, to Europe and the United States in 2024.

“We are thrilled to announce Teesworks as the intended site for our first industrial-scale rDME production facility,” said Søren Jacobsen, Dimeta CEO, “The strong strategic alignment between the Teesworks management team, Dimeta, and LPG industry stakeholders has been crucial to the plant development so far.

Today there is an urgent need to bring rapid and affordable low carbon heating solutions to more than a million households and businesses in the UK that are not connected to the natural gas grid. rDME is an affordable drop-in fuel that can be safely blended into LPG and bioLPG with no change to existing infrastructure or used as a 100% replacement for other more polluting fuels. We will supply rDME at commercial scale from our Teesworks plant as a high-value and efficient alternative fuel for both individuals and businesses. The use of non-recyclable waste will reduce the UK’s reliance on imported fossil fuels and enables off-grid heating customers to lower their greenhouse gas emissions.”
Dimeta plans to produce 50,000 tonnes/year of rDME at the Teesworks production facility located in the Teesside area, which is one of the UK’s leading industrial clusters for de-fossilisation. Pending approvals, this will bring additional investment and employment opportunities to the local area. Dimeta expects to create more than 250 new jobs during construction and more than 50 skilled full-time jobs during the operational phase, which is expected by the middle of 2024. This crucial first step is part of a plan to introduce a viable new renewable product to the off-grid energy market, starting in the UK.

Highlighting Dimeta’s commitment to gain market acceptance and accelerate the use of rDME as a cost-effective renewable solution, Dimeta will introduce the first commercial molecules of rDME into the market later this year. KEW Technology is the provider of gasification technology to the first commercial rDME plant and a partner in its development. 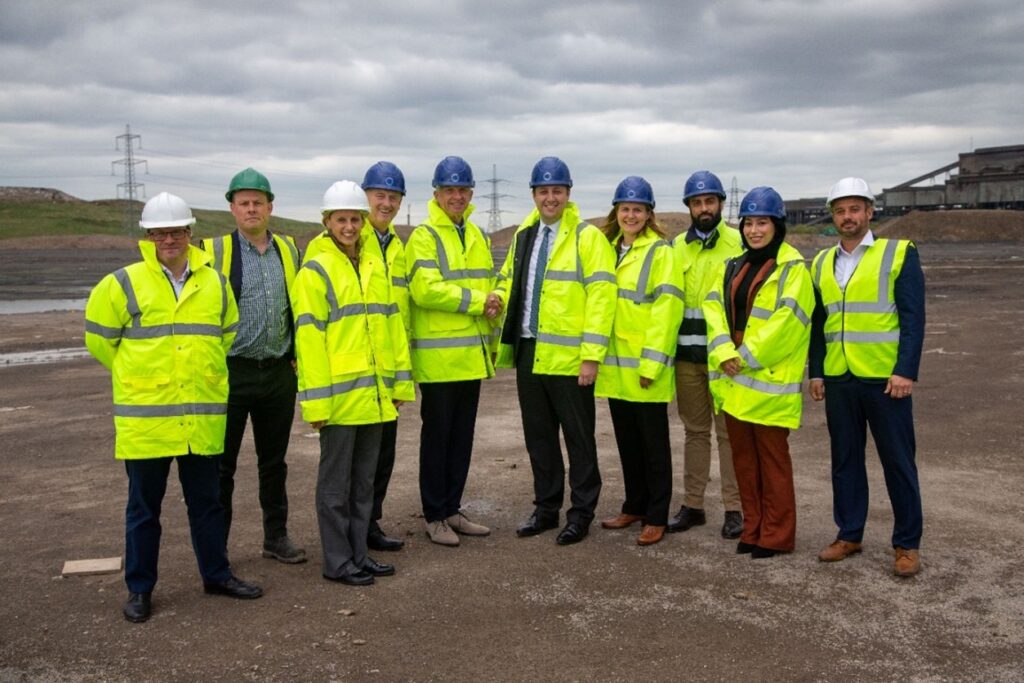